iPleaders- A Dream To Make Access To Justice Cheaper. 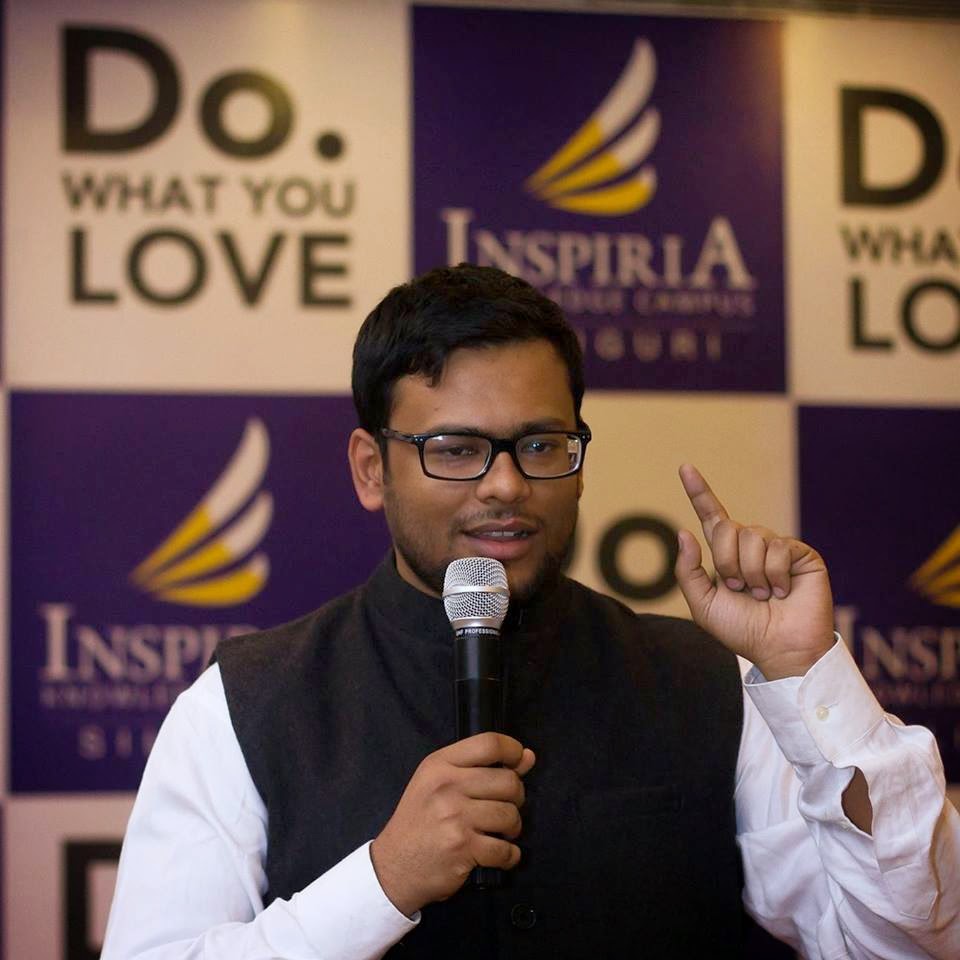 iPleaders consists of a team of lawyers hell-bent on figuring out ways to make law more accessible. While the lack of access to affordable and timely legal support cuts across all sectors, classes and people in India, where it is missed most, surprisingly, are business situations. The concept of business lawyers is still nascent in this country, and while there are world class law firms catering to top-of-the-market clients like investment banks, PE or VC funds, financial powerhouses and multi-national corporations – there are very few, if at all workable, options for the common businessman, the SME manager or the startup founder. iPleaders began in 2010 to address this market with the help of technology and education. The following is an interview with one of the founders of iPleaders, Mr. Ramanuj Mukherjee.

Q) How did the idea initially come up? When was it(year)? How many people were initially involved?

The idea certainly did not come up at once. We were doing various things – we wanted to make a difference through our work, and we wanted to do practical things while we were in college. We felt that learning things by reading books and sitting in classroom is not enough. We started helping entrepreneurs with legal work when we were in college – sometimes even for free. They were also eager to get some good legal help – and they often found dealing with lawyers very difficult otherwise.
There was a point of time when I was wondering how we can get more legal work – because sometimes people would say that we are too young and would not take us seriously. I thought of two ways to build credibility without having to wait to grow old – one was to write a book, and the other was to teach law to the entrepreneurs. As I kept helping them with various work, I would get the strong feeling that they could learn some law and apply those in their business on a regular basis. This was vindicated when I met some veteran businessmen who knew law in and out anyway. They did not have systematic understanding, but they would know the rules that apply to the industry in which they work very well.
Over time, we decided to start a course to teach law to businessmen, entrepreneurs and innovators. We felt that access to good and affordable legal resources is a major barrier in India when it comes to entrepreneurship. Providing legal service was possible – but that would not scale beyond a point and would not change the situation much. Teaching law on the other hand, although a very new proposition – had the promise of having a bigger reach. So we decided to start a legal education company. This was formally done in 2012 though we started the groundwork much earlier.
It soon became very obvious that legal education is not only absent for businessmen willing to learn it systematically, but not even to law students who are dedicating half a decade of their life to the law schools and colleges. Hence, we extended our first practical business law course to entrepreneurs as well as law students and lawyers.

Q) Were people around initially convinced about the idea?

To be honest, most people around us thought we are crazy. Even if they appreciated the spirit of entrepreneurship, they didn’t believe that we could make any money by teaching law. My father still insists that we should start doing legal work rather than this education nonsense 🙂
When they would hear about iPleaders, many people thought that we are planning to run a non-profit business. Some just told us that the idea is not going to work, because serious businessmen would not want to learn law when they can just hire lawyers. We heard many objections, but we had solid faith in our idea and kept working on it.
Most importantly, however, we are most grateful to the teachers in NUJS such as Vice Chancellor M. P. Singh and Prof. Shamnad Basheer who were convinced about the course. They were wonderfully encouraging, and helped us to build the course. Now we can proudly say that NUJS runs its most popular and most profitable distance course with iPleaders despite having several such other business law courses.

Q) How was the initial capital raised? What were the other financial difficulties?

There was no initial capital. We needed money to survive – and we had some minimal savings from our previous job at Trilegal. We worked from home and did some consulting work or freelance writing to pay the bills when absolutely necessary. Since then the internally generated revenue has helped us to finance our expansionary activity. We may raise some capital by the end of year as our business model becomes more mature.

Q) What were the primary problems faced while starting?

We did not face any major problems. The beginning phase was very long – and the biggest danger was perhaps that the core team will fall apart and choose different careers. We always had other tempting options. Quitting a well paying job is also a major decision to make.

We used social media very effectively. We also used our networks in the law schools and entrepreneurship circle to spread the news.

The biggest problem is to find the right people to work with us. The best people in law schools want to work in a law firm. Their idea of an alternative career is litigation. It is very difficult to find quality people who are interested to work in a startup like ours. Also hiring freshers is a major challenge because they are often not trained professionals and lack the work ethics and maturity needed to work at a startup. While those who are burnt out by working in a law firm for a while make better hires, they are at the moment too expensive for us to hire. Finding the right people to hire has been our biggest challenge.

We want to build innovative and useful courses around law and career development. We are looking at a rapid growth over the next three years.

Start small – and learn the business first. Learn the game. Build the right skills over years before jumping into the business – or just jump in and learn. Do not sit on the fences. Get started. Expose yourself to real work. Get your hands dirty, burn your fingers, and always learn.

« Skill vs Chance
From Dorm To Destiny- The Lawctopus Story. »