From Dorm To Destiny- The Lawctopus Story. 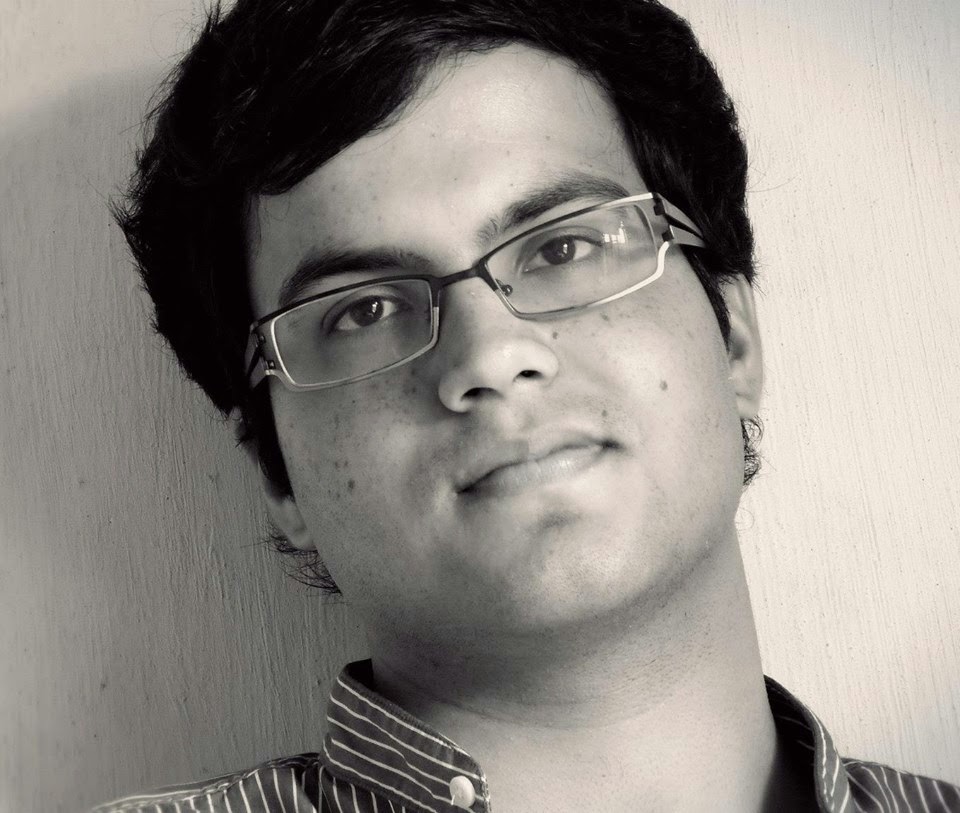 Read Tanuj Kalia’s journey from winning Legally India’s “Best Blogger” competition with the LegalPoet, to starting Lawctopus and guiding it to become India’s most popular website for law students, as we talk about his and Lawctopus’s past, present and the future.

Sourya (S): How did the idea initially come up? When was it(year)? How many people were initially involved?

Tanuj (T): Scene 1:
From my 2nd year in law school, I was freelancing for LegallyIndia.com, which is now India’s leading online portal for the legal community.
Legally India also launched a blogging competition around then, where my blogavatar LegalPoet won the ‘Best Blogger’ award of Rs. 35,000! That felt rich.
Being a law student, I was slightly disappointed that Legally India did not publish more content related to law schools or for law students. That irritated me.
Scene 2:
Then in 3rd year Chicken Pox struck me. It was ugly, put me in bed for long with nothing to do. An idle mind is a devil’s workshop!
I had an, “Aha.!” moment! A website for law students!
I remembered how LST’s (a pre-law coaching company) lawstudent.in used to be a great resource. (It’s not working for now I think).
I also knew how an Orkut community called ‘legal internships’ contained useful insights on legal internships: how to apply, what sort of work one can expect, stipend etc.
Scene 3:
The idea took concrete shape during the bed-rest.

I jotted down ideas on the back of a book (Rabindranath Tagore’s biography published by NBT): what all will the website contain, team etc.
When I came back to college, I (very excitedly) pitched this idea to my friends. Some were interested, some were not. And we launched from, as the fashion goes, NUJS’ dorm room.

(S): Were people around initially convinced about the idea?
(T): No. Some were.
But I did send a 20 page document to the people who are now the co-founders. 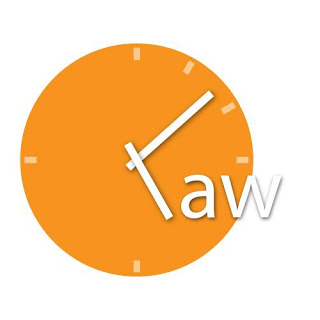 (S): How was the initial capital raised? What were the other financial difficulties?

(T): Finances have never been a problem. Starting a website doesn’t require any money really.

(S): What were the primary problems faced while starting?

(T): None of us can be called a ‘tech guy’, so we did face a problem on that front (includes design).

(T): We didn’t start with the idea of making money so we never thought of not getting advertisers as a problem.
The best way to approach a potential advertiser is to do it via a contact who might know that advertiser. For example, I get in touch with people who’ve interned at a particular organisation to connect me with the boss.


(T): Current problem: whether to keep Lawctopus as a pure content website or whether to introduce other features (career counselling wing, for example).
Also, on a personal note, whether to go into a completely entrepreneurial terrain or not.

(T): Future plan is simple: more content, better content, diverse content. That seems simple and benevolent.
However, in case we decide to move to other things, we’ll be heading towards more kickass things.

Q) Do you see other start-ups as your followers or competition?

(T): Project Cloud is one venture which I am fond of. I see them as a competitor. Others (and one doesn’t need to look far) are copytitors.


1. If you have an idea; do some basic research and then start (START). Start it off as an experiment.
2. Read on the subject: Seth Godin, for example.
3. Persistence pays. You don’t launch a popular website, you build one.
4. Have fun along the way. Don’t be too serious about the money, the idea or the future. Otherwise, you’ll die very young.