Interview with Mariuma Ben Yosef, Founder of Shanti House – An Oasis of refuge in the Desert

When she was 14 years old, Mariuma Ben Yosef ran away from home. On and off for nearly two years, she lived on the streets of Boston. She slept on benches and survived on the food she found in the garbage.  Ultimately, Ben Yosef got her life on track. She moved back to Israel, where she had lived as a child, attended boarding school and later served in the military. When she became pregnant at 20, the prospect of motherhood brought her life into focus. She started by serving weekly dinners to homeless youth. Before she knew it, she was giving them a place to stay.
Today, her organization, the Shanti House, has grown into a sprawling two-campus facility — with locations in Tel Aviv and the Negev region — that has helped more than 46,000 young people.

Sourya (S): You ran away from home when you were 14; how was it surviving on the streets for two years?

Mariuma (M): After suffering violence and abandonment, I became a “child of the streets”, spanning two continents. I preferred the snow and ice to the pain and suffering I endured. I chose to live life on my terms. I knew there was a higher power that was guiding me, a purpose, a reason. It kept me warm even throughout the toughest blizzards.
I found myself in the deserts of Sinai and the streets of Tel Aviv. Despite suffering unspeakable violence and rape, I learned that every word, every action counted and that there was a Karmic force in the world – everything happens for a reason.


(S): How was your time in the Israeli army and how did it shape you?

(M): I served in the Israeli Army as a teacher for at-risk youth. Things had come a full circle – I had been and still was one of them and felt a strong connection but I still wasn’t seeing the signs the universe was sending me.


(S): How did you get the idea of opening Shanti House? How did you come up with that name?

(M): I was about to embark on a backpacking trip upon completing my service. But man plans and God laughs. I got pregnant and knew that my life was taking a 180-degree turn. I needed to find 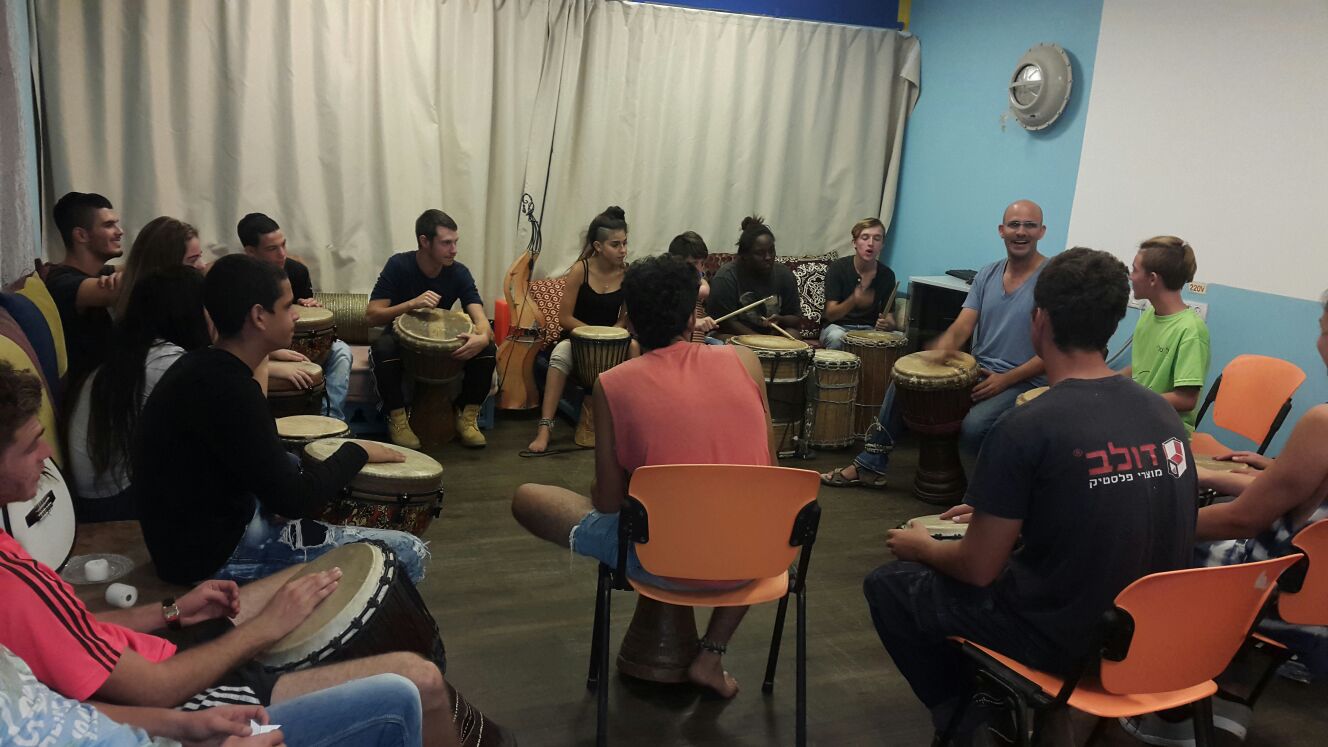 work – but who would hire me as I was pregnant? I tried to think back on the moments that I felt most connected, most alive – and ironically it was when I was with my “family of the streets.” I started to organize communal dinners for the children of the streets of Tel Aviv. It started informally, a handful of kids gathering, connecting, living. And quickly, the word spread and tens of youth would throng to our gatherings. I would cook for them with whatever money or scraps I could put together. One of the girls who had just returned from India said that it was the perfect feeling of “Shanti” – that’s how we got our name.


(S): Do you see a reflection of yourself in the children you try to keep off the streets?

(M): I have lived the lives of the youths that come to us. I am intimately familiar with their lives from my own experiences, not through academic or literary studies. I grew into the Shanti House way; I succeeded in changing my destiny, and I try to give the youths tools to change their destinies. What I have done for many years was based on an instinctive understanding, with the oral tradition evolving from one youth to another. I tried to put it into writing in the chapters of the Shanti House book so that the know-how will not fade away or disappear even after I finish my job and my part in this world.


(S): What kind of challenges and problems did you face from societal and organizational angles?

(M): I realized I had found my destiny, and worked tirelessly to strengthen the foundations of Shanti House. The path was hard, and it was extremely difficult for Shanti House to survive. I 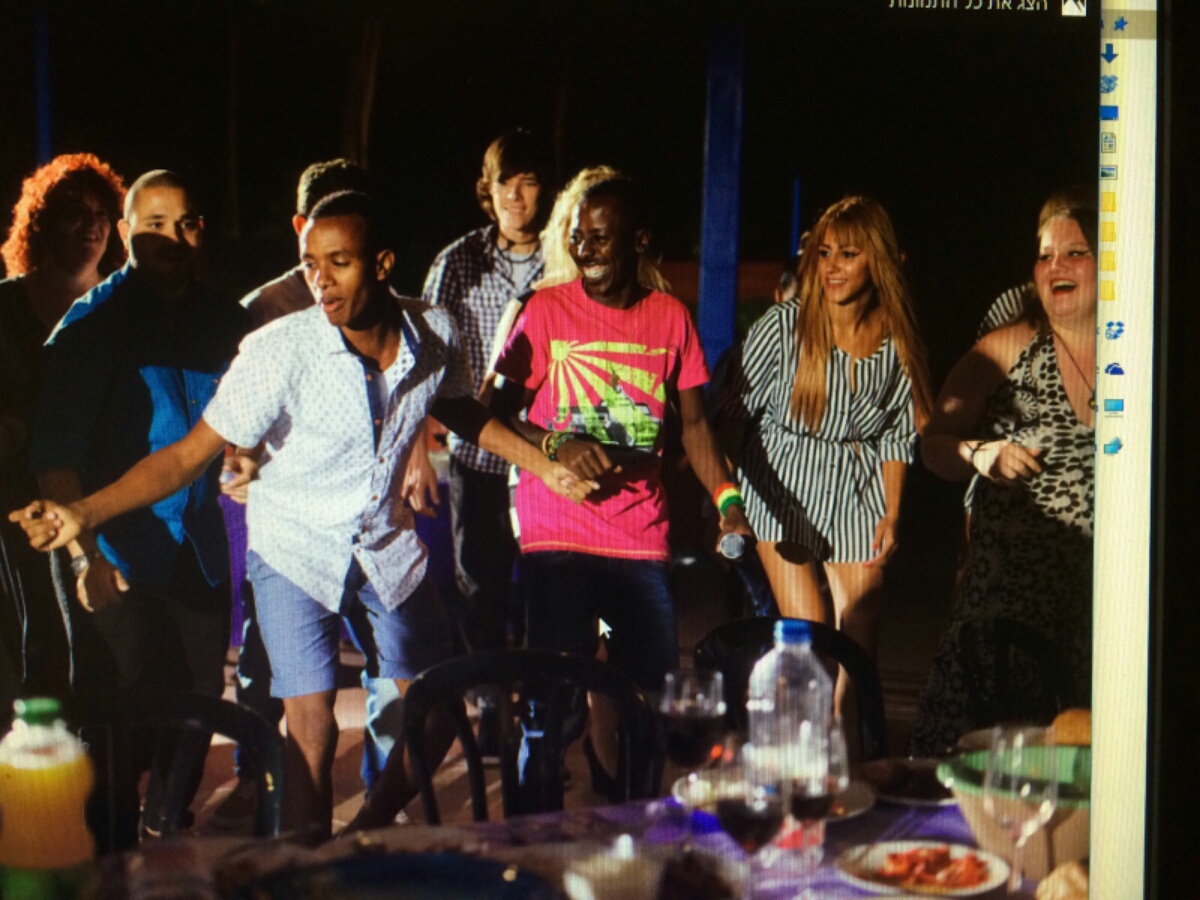 sometimes found myself collecting leftovers from the nearby Carmel market in order to provide meals for the street youths. Despite such hardships, my spirit never broke and I stood firm, crying out and seeking the help of street youth wherever I possibly could.
For 16 years, Shanti House relied solely on donations and I worked voluntarily, without a salary. In 2000, Shanti House was awarded government recognition and since then has received support from the Ministry of Welfare that constitutes 25% of the annual sum required for its operations. Yet, Shanti House depends primarily on donations and is under constant threat of closure.

(S): What does Shanti House offer to the children?

(M): In 1992, I founded the Shanti House Association that operates as a legally registered association to this very day. In 1998, after completing Psychodrama studies, I initiated a unique project named Shantherapy that combines a variety of classes, courses, alternative therapies and therapeutic activities. Shantherapy plays a major role in rehabilitating these youths, building their personalities and helping them to peel away their outer layers of suffering, overcome difficult experiences from their past, and look into the future. Shanti House now offers a very wide range of therapies: a horse ranch, hydrotherapy center (water treatments), 12 Steps, art therapy and much more.
In 2001, I formulated the concept of founding a youth village in the Negev desert. The pioneering vision of the village and expansion of the Association’s treatment tools give the children strength to cope with their choices.


(S): How do you sustain and manage Shanti House with so many children? 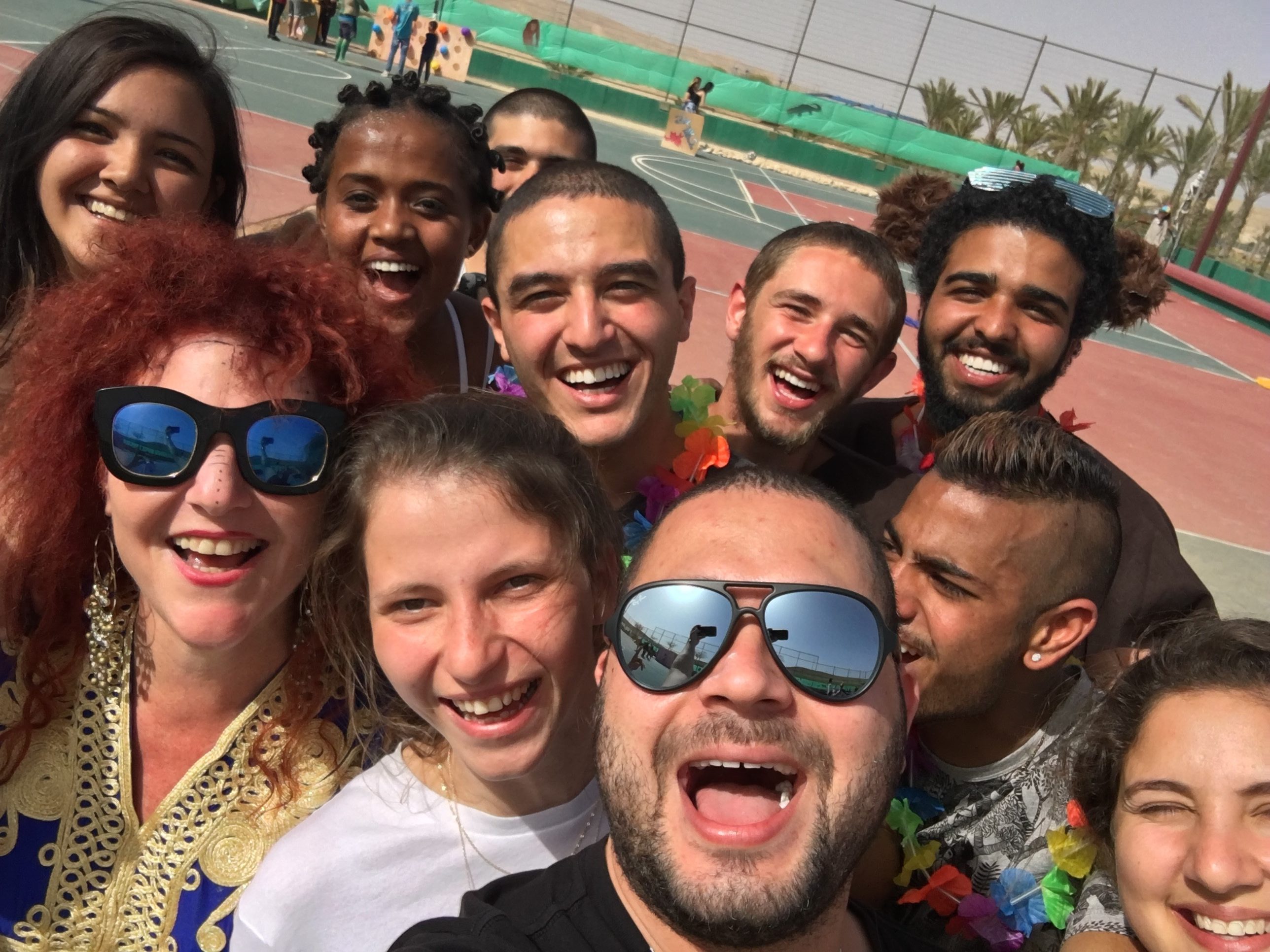 (M): Since 2001, I directed and guided carefully selected staff and people who are committed to adhering to the values, principles, and character of Shanti House and help us deal with the thousands of young people who come to receive help based on the method I developed. My greatest pride are the graduates of Shanti House who join various educational frameworks, complete their education, enlist in the army and later choose to participate in the training course at Shanti House for treating youths in distress, with the goal of working in the Association and continuing the educational path they walked in order to save other young people.

(S): Do you plan to expand Shanti House further?

(M): With God’s help and my strength, I plan to expand to Jerusalem and North of Israel and maybe even outside of Israeli borders.


(S): What drives you on and gives you hope to keep going every day?

(M): It isn’t me – it’s God! I am only a link in a chain of emissaries intended to help themselves by helping others.

« CLAT Exam messes up again! Puts careers of thousands of students at risk!
Taxing Times: Leaving India to Commence a Business/Take up Employment in an overseas location »