Food “Over” Security by Israel-A Critic.

admin 26th April 2014 Food “Over” Security by Israel-A Critic.2021-09-11T09:10:01+00:00 World No Comment
On 19th March 2014, the Parliament of Israel passed the ‘ADVANCEMENT OF COMPETITION IN THE FOOD SECTOR LAW 2014’. The legislative history to this law can be traced to the mass protests that took place on the streets of Israel due to an excessively high cost of living borne by the citizens. 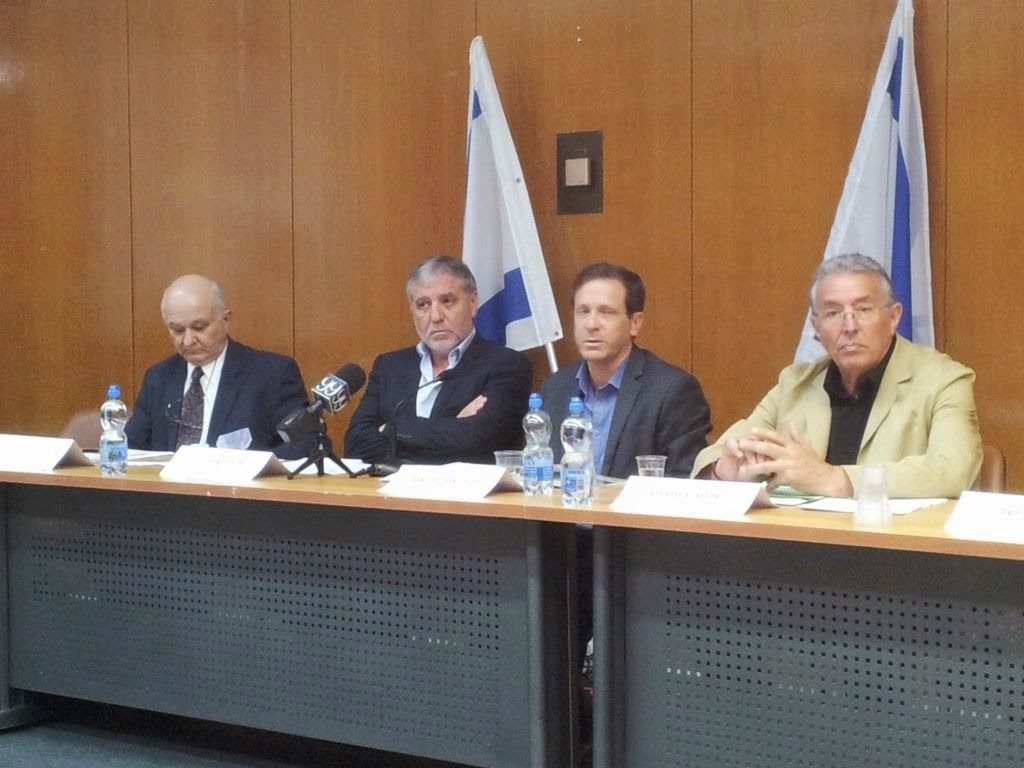 The objective of the Act was simple, increase competitiveness in the food sector so that the industry firms are forced to reduce their prices to capture a greater market share or earn higher revenue than their counterparts.
Out of all the provisions, most of which have been criticized by various commentators, the one that caught the authors attention the most was the commissioner’s wide powers pertaining to retailers’ operations in various geographic catchment areas.
The law provides that for each branch of a large retailer, the commissioner can attempt to increase competition. This will be achieved by defining a geographic catchment area and identifying the competitors in each catchment area. A notification, after such identification, will be sent to any of the retailers who have more than 30% or 50% share in a relevant catchment area. Now if this retailer chooses to expand by for example opening a new branch in that location, he will require the commissioner’s approval. The ground, whether the expansion is likely to pose any danger to competition, upon which this approval be will be denied leads to an appraisal of the existing market scenario from the current players or firms market shares to their revenues and future established growth plans. But will this outcome they are planning to prejudge necessarily be what the retailer can deliver, considering that this expansion plan of the large retailer (the law aims to target large retailers) if not intervened or interfered with by the commissioner will definitely be countered by the other players and thereby lead to more competition and less prices.
The legislation through it’s over protective powers will rather bring the competition down. It will serve as a disincentive for prospective and existing large retailers & thereby suppliers. Fundamentally, if this was something enacted in India, it would be violative of one’s right to practice any trade or business, not that it stands Israel’s constitutionality either. 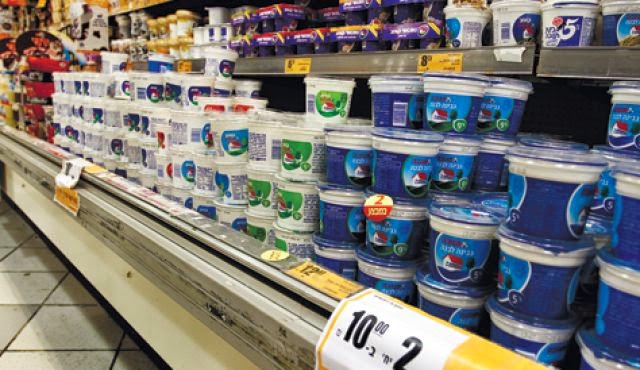 The above is just one of the ways in which the commissioner has been given powers to increase competition. Provisions stipulating recommendations such as ceasing of operations in a certain store or selling of that store to a third party can be made by the commissioner to the Antitrust Tribunal against retailers whose share in a catchment area are more than 50% and operates at least three stores in that area.
The idea of specifically regulating competition within a sector, in the present case being the food sector, is commendable and has been used by the government of UK too through Ofgem, Ofwat and Ofcom. A similar scheme of legislation can, according to me help in curbing inflation to some extent in India. The Indian law can along with the role, operations and M&A activities of the large retailers and suppliers can also make provisions pertaining to storage, distribution, hoarding etc. practices as a consolidated law dealing specifically with the food sector. The Indian Food Sector needs a re-look anyway.

Gehna Banga is a 3rd year student pursuing BBA-LL.B (Hons.) at IBS, Hyderabad. She is always busy eyeing for something new and the recent area of interest has been economic policy matters.

« Crypto Currency: The Rise Of Bitcoin
An Interview With The Interviewer:- Anuj Agrawal, Associate-Editor of Bar & Bench talks about his love for traveling, his college days, about Law School Darshan and more. »