Sadness is a typical, universal emotion that is expected in situations of loss, change, or difficult life experiences/situations. One must understand the difference between sadness and depression. Where sadness is an emotion that we all experience at some point of time, depression is not an emotion, it is an illness. Depression is a condition that exists without triggers and continues to be there for a period of time, to an extent that it hampers daily functioning. Depression is more than occasional sadness and not everyone will suffer from depression during their lifetime. Depression involves periods of hopelessness, lethargy, emptiness, helplessness, irritability, and problems focusing and concentrating. Depression needs treatment and it is a treatable condition. Depression is the second leading cause of death across the globe, increasing the burden of illness in the bio-psycho-social realms of society. Depression has multivariate faces with a manifestation in more than 10 types depending upon the context, onset and severity of the illness. Nevertheless, the primary symptoms of depression remain to be seen as- 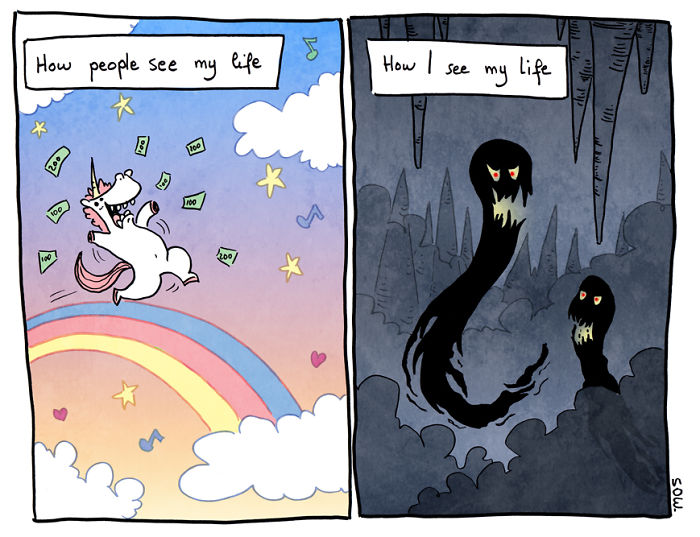 However, when we speak about high functioning individuals, the depression is manifested and overtly seen quite differently and not that obviously. High functioning individual, as understand colloquially, refers to someone who is performing above what would be expected of them. It is usually used in a context of development. Thus, the term is actually a comparative term and rather subjective (or based on someone’s opinion). It may be simplistically used to have an “all or none” connotation – which would entail the person either being high-functioning or not. Most individuals have a mix of skills and abilities and may be high-functioning in certain areas and not in others. It is also important to understand that sometimes, high functioning is understood in the pathological context where the individual is referred to as a high functioning disordered personality and such an individual is one who is able to conceal his/her dysfunctional behaviour in certain public settings and maintain a positive public or professional profile while exposing their negative traits to family members or close ones.

Keeping the above points in mind, it is necessary to note that not every individual who may have these symptoms is an individual with high functioning depression. It is important to note the context and duration of symptoms. Nevertheless, having identified depression, it must not be let go off, ignored or delayed with intervention. Earlier intervention (and treatment) helps to better manage symptoms and allows the individual to return to healthier functioning sooner. Early intervention also reduced the chances of relapse (the illness recurring) for the individual. Mental health professionals such as psychiatrists, clinical psychologists, and psychotherapists (or sometimes, counsellors) are equipped to understand and manage depression. They must be reached out to for help. Usually, a combination treatment of medication and therapy works the best for treating depression. High functioning tendencies of individuals may be managed through therapy.

Please see this article for further information on the difference between a therapist and psychologist.

Pragya Lodha is the Assistant Editor of the Indian Journal of Mental Health and works as a Research Assistant at De Sousa Foundation, Mumbai with over 20 publications in National and International publications in journals and books. Pragya has been working in the field of mental health, engaging in various on the ground and online projects. She also serves as the Associate Programme Developer at The MINDS Foundation, Gujarat.  Presently, she is also the India Coordinator and Leader for an Indian-European Project called “Advocacy for Mental Health: Create Leaders to Innovate and Break Stigma”. She is also a Trained Volunteer at Samaritans Mumbai for 2 years with a background in Clinical Psychology and Psychotherapy. Pragya aspires to see mental health as a comfortably spoken about and addressed domain in India, in the coming time. 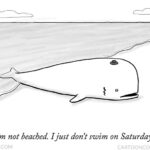 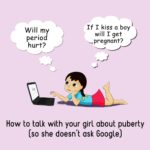