This article seeks to understand the possible misleading interpretation of the disability law by a private firm-Nishith Desai Associates (NDA), and the silence adopted by Department of Empowerment of Persons with Disabilities (the department), in creating what I call the ‘digital accessibility conundrum of India’. 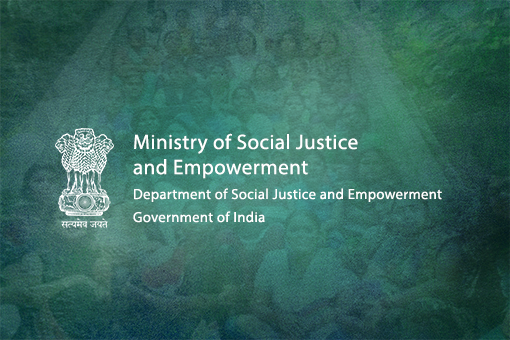 Mandatary adherence to the accessibility standards is a key feature of the RPwD Act; spelt out through various provisions, rules, and standards notified thereunder. While section 40 puts an obligation on the government to formulate appropriate standards for accessibility of the built environment as well as the information and communication technology, section 42 specifically talks about the accessibility of digital resources like websites, electronic media, audio, and visual materials amongst others.  Reading these provisions with rule 15 of the Rights of Persons with Disabilities Rules 2017, all ‘establishments will have to comply with the following, in terms of the accessibility of information and communication technology:

It is important to understand that the Act, while it refers to the term ‘establishment’ under section 2, clearly includes both the government and private establishments, including all possible legal entities under its ambit. Hence, the bare reading of these provisions presents a clear compliance requirement for private establishments, including all forms of companies, non-governmental organizations, firms, or proprietors. To this effect, the Indian Government notified the Guidelines for Indian Government Websites (GIGW) in 2018, as the primary standards for digital accessibility in India. section 46 of the RPwD Act provides a clear timeline of 2 years from the date of notification of the rules, which is the deadline for all government and private establishments to comply with the rules on accessibility. Since the RPwD rules were notified on 15 June 2017, the deadline would automatically be set to 14 June 2019; which has lapsed long-back as we perceive. Although there exists a massive problem of negligible compliance of these accessibility standards in the country, the larger issue, however, is the apparent “misleading interpretation” adopted by Nishith Desai Associates, a top-notch law firm with its expertise across sectors, one of which is technology. NDA also boasts a long list of clients, that includes some of the big names in the technology industry (explaining its influence).

Since the government did not notify any specific standards for the private establishments after 2017, there arose some confusion with regards to the applicability of GIGW with some of its generic chapters (like 7 and 11) on the private establishments as well; in line with the requirements of rule 15. The catch lies exactly here-between the government’s silence, and a law firm’s apparent smart advisory to its clients, based on an article published by them.

On 4 June 2019, exactly 10 days before the official compliance deadline, Nishith Desai Associates circulated an Article titled ‘Technology Law Analysis’, co-authored by one of its main partners and the led of their technology operations – Ms Gowree Gokhale, with two of her colleagues. The Article is a succinct brief on the digital accessibility compliance requirement, which rather seems like an advisory note to their clients from a holistic reading. After explaining the applicable laws, standards, and the timelines, the Article touches upon the confusion of GIGW’s applicability on private establishments. It mentions a statement “We understand from the Department of Empowerment of Persons with Disabilities, under the Ministry of Social Justice that the standards prescribed under Requirement 1 only apply to Government websites”; clearly exempting private establishments from the applicability of the standards. This, as we understand, is the firm’s own interpretation, since no public notification has ever been issued for the same by the Government.

Section 40 of the RPwD Act uses the phrase “appropriate technologies and systems, and other facilities and services provided to the public”, which would include services provided by private establishments as well, given the literal interpretation of the term ‘public services’. Moreover, section 46 of the Act stipulates: “The service providers whether Government or private shall provide services in accordance with the rules on accessibility formulated by the Central Government under section 40 within a period of two years from the date of notification of such rules”. If the GIGW are the only standards notified by the government in accordance with rule 15 of the 2017 rules, how could the private establishments be exempted is a question only the Government could answer.

Post the Nishith Desai article, several disabled people’s organizations approached the department demanding a clarification on this; which has neither yielded any fresh standards for the private establishments nor has the department clarified anything on the interpretation adopted by NDA.

As for the question: why exactly is a law firm like Nishith Desai suddenly interested in digital accessibility standards? A probable answer to this lies not in India, but in the United States. In the US, strict enforcement of digital accessibility provisions under the Americans with Disabilities Act has resulted in large-scale litigation, often amounting to millions of dollars in penalties and compensation. Not long back, Dominos lost a major lawsuit in the US Supreme Court and paid a hefty penalty for not complying with the accessibility requirement. According to a news report, in 2019, over 11,000 lawsuits were filed in the US Federal Court only for accessibility. This largely explains the significance of such compliances and must have acted as a heads up for Nishith Desai and its clients. I have previously written how international corporations tend to not comply with the Indian disability law as they otherwise do it in the US.

India’s premature disability law, although with negligible enforcement, does hold great potential for large-scale litigation, something that the big corporations are fully aware of. While this sufficiently explains their efforts to thwart the disability law, it also raises questions on the government’s silence, concomitantly aiding the same. On 1 July 2020, the department came out with a proposal to amend the RPwD Act 2016, seeking to dissolve the effect of its penalty provisions (including penalty for noncompliance with the digital accessibility requirement). The proposal has now been withdrawn, given the immense pressure from the disability community.

As of today, the question, however, remains that while there are clear rules mandating accessibility; the standards for ensuring such accessibility have however been pronounced to be inapplicable on corporates by a private law firm which has based its claim on possible private statements made by the Department, without any sign of protests or clarifications from the Ministry; rendering this digital accessibility requirement to be a conundrum, yet to be resolved. 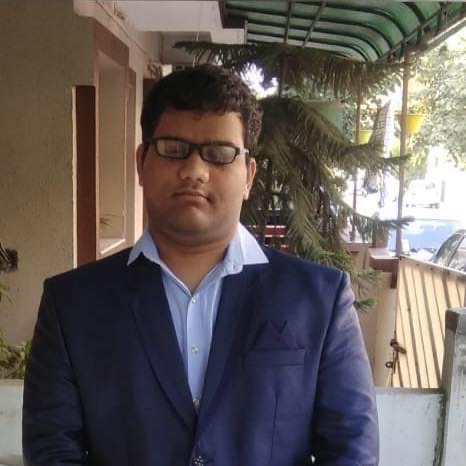 About the Author: Maitreya Shah is a lawyer and researcher based in India. He is an IEF-Internet Law and Policy Foundry Fellow in the 2019-21 cohort. He is on track for the completion of post-graduate studies in law at the University of Pennsylvania Carry Law School on the Dean’s Merit Scholarship. Maitreya has extensively worked for disability rights research and advocacy, in the areas of access to justice, inclusive education, digital accessibility and intersectionality. He is also a technology policy researcher and has previously been a Research Assistant to the National Cyber Security Coordinator (Prime Minister’s Office), India. His core interest lies in technology and human rights.

« Of Love, Loss, Grief, and Vengeance: The Last Of Us Part II Review
Prevention Of Sexual Harassment at Workplace Act, 2013: An Explainer »