Staring Into the Eyes of Violence: A Kenyan Citizens Voice

Editorial Team 1st May 2015 Staring Into the Eyes of Violence: A Kenyan Citizens Voice2017-08-08T14:11:54+00:00 Conflict Chronicles No Comment
Kenya is one of the African countries most severely affected by violence. It is ranked among the most dangerous countries worldwide in global peace index, a multidimensional report of violence, security, and criminality. It has the third largest number of political and youth radicalization globally behind Syria and Nigeria respectively.
A 2012 survey on Kenya on crime and victimization by the Amnesty International found that, on average 5% of respondents had personally been victims of armed violence. In 2011, Human Rights watch estimated that over 15,700 people had been killed in in inter-communal, political and sectarian violence in Kenya since the country transitioned to multi-party democracy in 1992. Across the country, the most common forms of crime and victimization are burglary, robbery, physical assault and domestic violence. Disproportionate use of force by government authorities in response to outbreaks of violence has also been reported across Kenya. 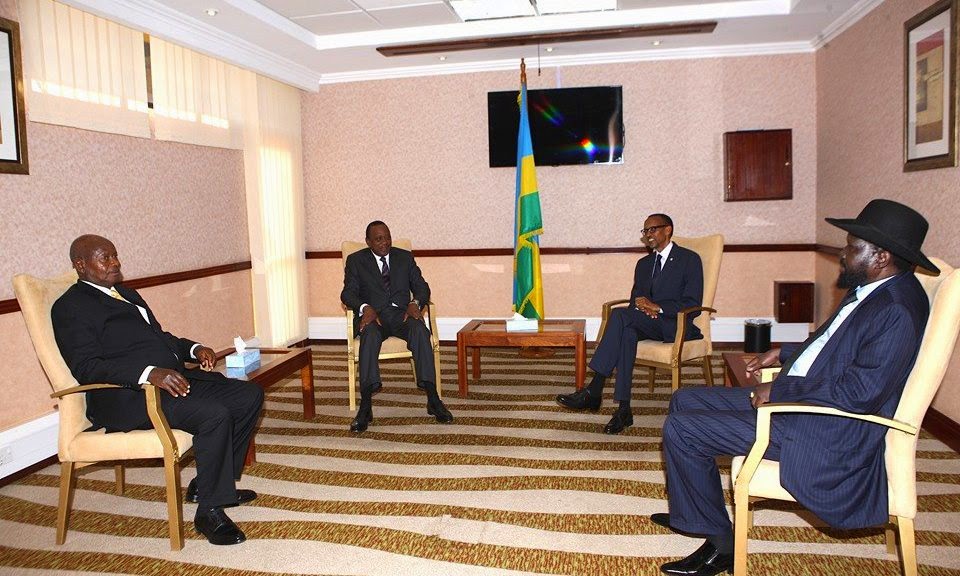 It is therefore a painful truth that Kenya’s recent economic growth cannot be easily reconciled with high levels of armed violence and insecurity nor with the reality that there still is widespread poverty and inequality across the country. While the democratic government has remained in power since the transition from Kanu’s misrule, elections have been marked by spikes in armed violence, huge casualty numbers and subsequent population displacement.
There are also very distinct (and important) regional violations in Kenya armed violence. These include discrete incidences of militant activity, violent criminality, gang related violence, and gender based violence, religiously motivated conflict and non-combatant targeting by armed groups. For instance, Kenya’s watch data indicates that crime is the second highest cause of violent death in Kenya after accidents, but this crime is heavily concentrated in the Coast, Northern Kenya and parts of Nairobi. 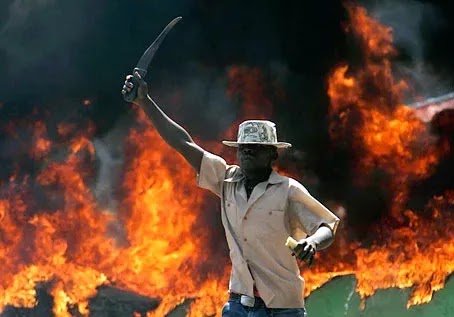 In the Northern Kenya, security situation is particularly bad. It is dominated by the presence of armed groups and organized violence (i.e the presence of Al-Shabaab). Despite these, there have been improvements in the past few weeks due to government’s response to the latest Garissa University terror attack.
In the northern Kenya, the number of attacks and bombings by Al-Shabaab has risen sharply. According to the Kenya Police report, more than 10 attacks have been witnessed in Northern Kenya in the last one year. Al-Shabaab’s violent agitation has continued to destabilize the North Eastern part of Kenya while the government’s efforts to quell the insurgency have so proven unsuccessful, including most recently the killing of 147 university students. This was not only a blow to the Country’s top leadership but a show of weakness in Kenya’s intelligence and military prowess.

In Northern Kenya also, religious and sectarian violence has risen since 2010. In Mandera and Garissa, religious violence between Muslims and Christians has flared up on several occasions resulting in selective killings by the terror group. Inter-communal violence has also ravaged the country especially in Nairobi, Coast and Northern Kenya. It is important to point out that, Northern and Coastal parts of Kenya have always agitated to secede from Kenya and form the country of their own. The Northern Kenya has always wanted to be a part of Somalia but the Kenyan government has remained firm and fierce for decades now. Similarly in the coastal part of Kenya, genuine reasons have been raised for secession but the Kenyan government has waged brutal war against the Mombasa Republicans and its lutenists. It will be remembered that there are silent voices which the Kenyan government is not addressing particularly that of youth. The Bulging youth population in the country in light of mega government and private sector jobs is nothing short of a ticking and social time bomb. The government’s approach of suppressing and postponing problems of yester days is the greatest undoing looking to the future.
About the Author: 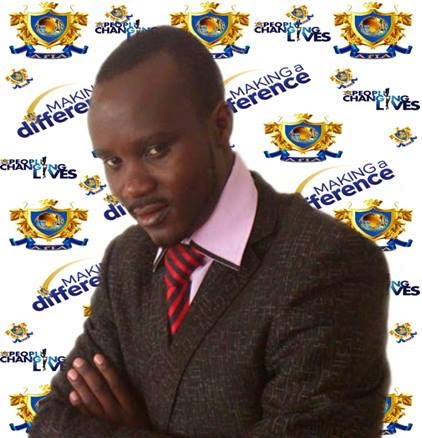 Diphus Kiprop Nge’ny is a youth development & policy enthusiast and a social media buff. His experience spans across project incubation & execution, developing social media campaigns for social causes and policy development for youth organizations & government agencies in Kenya. He is the Founder of Vijana Umoja Pamoja Foundation and an Alumnus of the prestigious Commonwealth Youth Development Program. Diphus is currently the Youth Ambassador in the World Youth Movement for Democracy representing Africa and also crowned the Young African African achiever of 2013