Live-in-Relationships – Legislation is the Need of the Hour

admin 2nd September 2014 Live-in-Relationships – Legislation is the Need of the Hour2017-08-15T11:40:43+00:00 National No Comment
“If one does not wish bonds
broken, one should make them elastic and thereby strengthen them.”
–Ardant du
Picq 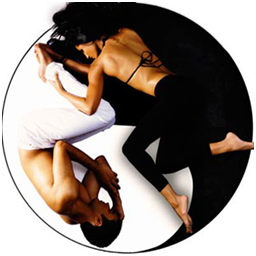 Among the emerging forms of social
relationships, “live-in-relationships” are the ones most talked about. It is
not anything new, the thing which has caught everyone’s attention is that
people are talking or indulging themselves more into this new social trend. A “Live-in-relationship” is a de facto union in which the
couple shares a common bed-room without solemnizing their marriage.

“Live-in-relationships” should be
granted legal status after specific period of its existence, providing the
partners as well as the child born out of such relationship with all the legal
rights of maintenance, succession, inheritance as available to a married couple
and their legitimate offspring, also securing their rights after the
dissolution of such relationship due to break up or death of one of the
partner.The guidelines given in D.
Veluswami v. D. Patchaimmal  is worth noting in this context and
should be followed. Since, proving de facto “live-in-relationship”
is difficult, the burden of proof should be relaxed, so that the rights that
are conferred upon partners, specifically female live in partner can be
availed. However, if the person in “live-in-relationship” is already married,
then “live-in-relationship” should be considered as the second marriage, hence
an offence of bigamy. This will ensure the rights and privileges in “live-in-relationship”
without possessing any threat to the institution of marriage. A good legal
system always tends to adapt to the gradual social changes. As such, the law
cannot grope in dark, when the number of live in couples is increasing
tremendously. The rights of live in couples should be legally recognized while
ensuring that it does not impede upon the system of marriage.
The last two to three months have been
influential in arousing response on the matter of live-in-relationships in
India. It should not be denied that our culture does need a legislature to
regulate relationships which are likely to grow in number with changes in the
ideology of people. The right time has come that efforts should be made to
enact a law having clear provisions with regard to the time span required to
give status to the relationship, registration and rights of parties and children
born out of it. 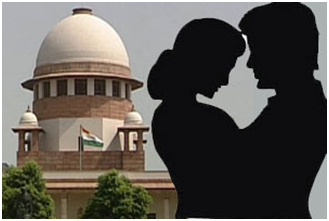 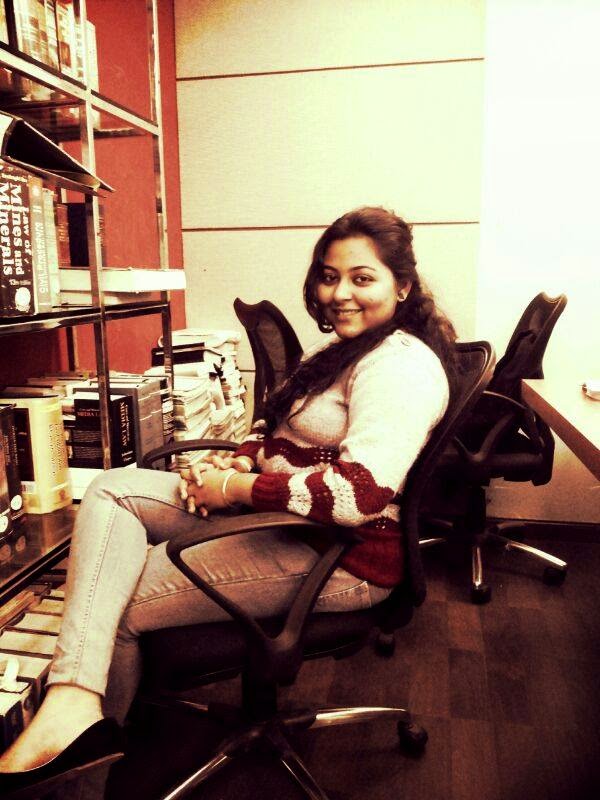 Kinnori Ghosh, is currently a 5th year student of GNLU, Gujarat. A former member of the Review Team of Lawfarm, Kinnori is the HR head of FSA. With an uncanny knack of spotting the right kind of talent from a stockpile of CVs, Kinnori makes sure that FSA always consists of the brightest and the most eager candidates.

The Fact, the Law, & the Changing Privacy Policies of the Narendra Modi Application