The Sad State Of Foreign Policy Education In India.

Sourya Banerjee 21st May 2014 The Sad State Of Foreign Policy Education In India.2017-08-15T11:46:51+00:00 Law & Policy No Comment
If a country expects to have a strong foreign policy, a very crucial element to that remains the will of the people and their involvement in the foreign policy machinery. This becomes all the more important in democracies where the will of the people are the basis of the decisions made by the ruling class. Without this, no country can make solid decisions in not only foreign affairs, but any other subject of national importance.
In India, the subject of foreign policy is not one that is adequately discussed and deliberated in the public arena. As a result, most of the decisions of foreign policy issues concerning India is done by very few people with little to either apply pressure or change decisions drastically.
It is highly unlikely that ministers would resign or really strict action be taken against officials over foreign policy matters even if mistakes of epic proportions are committed and India’s foreign policy objectives and national interests are affected adversely. Foreign policy consequences don’t impact the government so much in terms of backlash if compared to domestic issues. 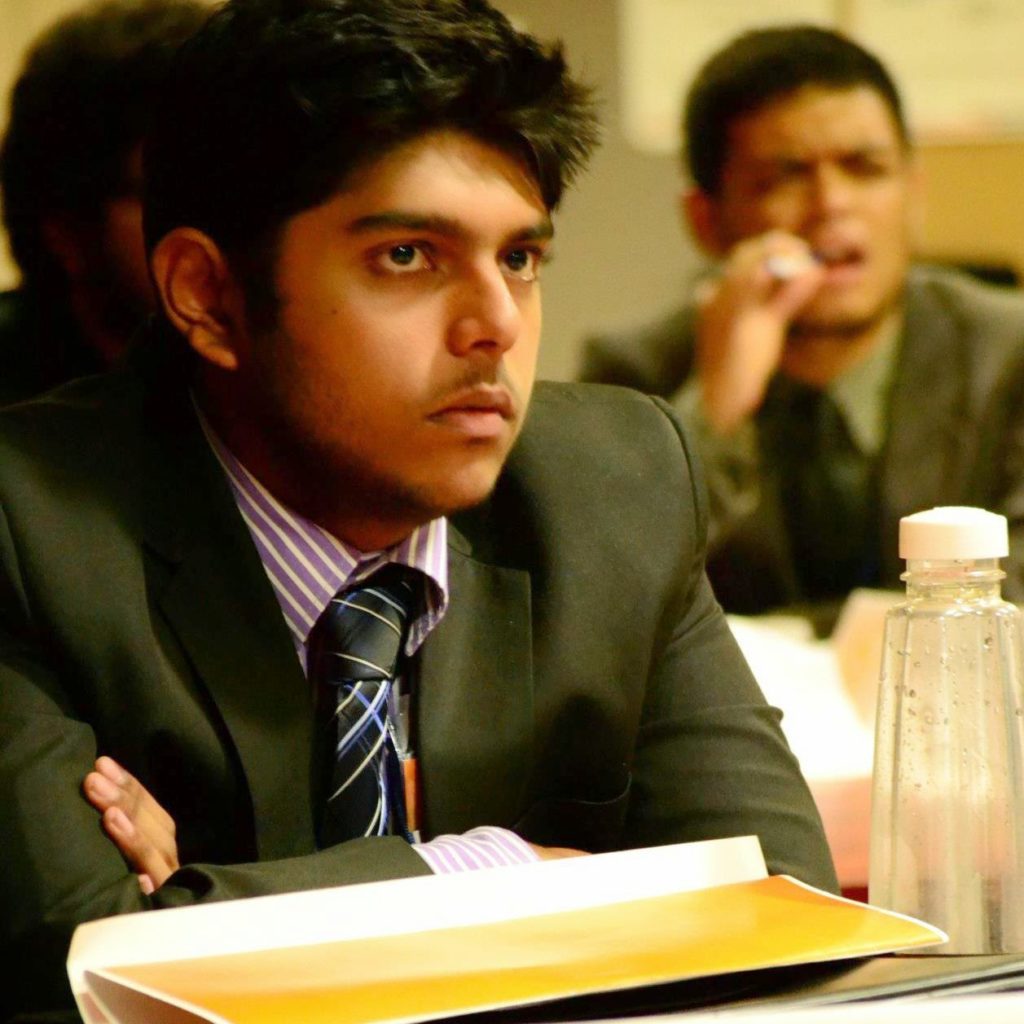 Ashwath Komath is a graduate in Political Science from Fergusson College, Pune. He also holds diplomas in National Security, International Relations and Understanding United Nations. He is an avid reader and likes to write from time to time. He likes to write about topics such as international relations, foreign policy, security and terrorism. When he is not reading or writing, Ashwath enjoys playing pool with his friends, watching foreign cinema and listening to music, especially instrumental.

« Inc 42: Answer To Life, The Universe & Everything Related To Start-Ups.
Caring For The Future: Interview With Sindhu Raam, Founder of NGO Care & Welfare »