Cracking The Indian Taxation Code:- Transaction Tax vs. Direct Taxes Code vs. Goods and Services Tax vs. No Income Tax

admin 4th February 2014 Cracking The Indian Taxation Code:- Transaction Tax vs. Direct Taxes Code vs. Goods and Services Tax vs. No Income Tax2021-09-11T09:11:08+00:00 Law & Policy No Comment
AAP’s glorious start in the game of politics in India’s Capital has forced the BIG GUN to structure its election manifesto document, Vision for 2025 so as to woo the wealthy taxpayers, a class of voters which seems to be favouring the AAP’s fight against corruption, and the middle class which deserted it in 2009 General Elections.
India follows a progressive direct tax policy. The strategy is to abolish income tax, the main beneficiaries of which will be the wealthy and rich. The other is to completely overhaul the indirect tax regime and abolish sales tax, excise duties and service tax. An overhaul of the latter rather seems a little hypocritical and shows BJP’s double standards with regard to indirect taxes. Congress’s proposal of GST rollout had been aggressively resisted and criticized by most BJP ruled states, one of them being our very Prime Ministerial candidate Narendra Modi’s Gujarat. It was particularly against including petroleum and liquor under GST purview for simple reasons that they yielded sales tax revenue of crores in 2012-13. 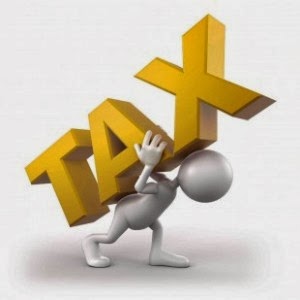 If a GST tax regime was precluded for reasons that States did not want to part with their sales tax revenue, how does a complete abolition of sales tax result in any different end? As per Arthakranti’s proposal these taxes must be replaced by a transaction tax. It is expected to mob up the government revenue of Rs. 40, 000 crores alone. The proposal is not as simple as it seems. It seeks to propose that such tax policy should make legal provisions to restrict cash transactions upto a certain limit say Rs. 2000 and criminalize any beyond that. Also even if such a limitation was not put, will it really help the common man? An income limit of Rs. 2-5 lakhs per annum still brought within its purview just around 3-5% of the population and still contributed toward 14% of the government revenue. Will not the bank transaction tax bring even a common man who by virtue of an income below 2-5 lakh per annum was not liable to file an income return?
Moreover if a transaction tax was imposed to what extent and on what criteria would it be decided that a certain percentage of the tax belongs to State revenue and the rest for Central? Also this requires a complete overhaul of most taxation provisions provided by our Constitution.
The main bone of contention during the GST impasse was the large amounts of revenue States were able to mob up through sales tax on liquor and petroleum, which they did not want to part away with. 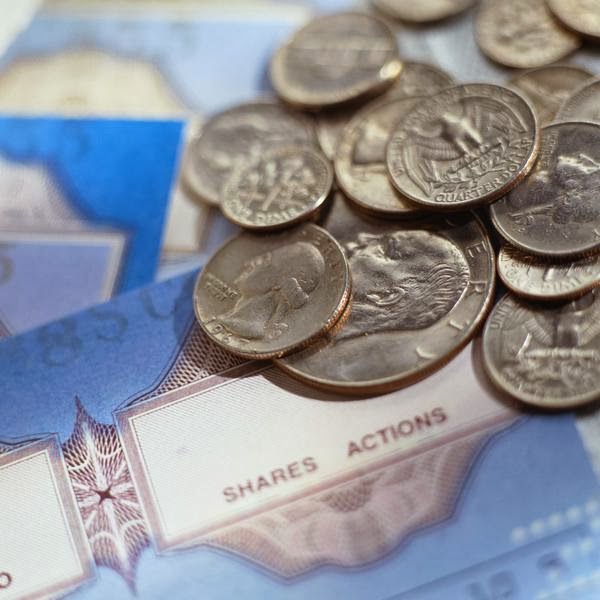 An abolition of income tax may prevent money laundering and reduce the black money but will the proposal to remove sales as well as excise tax help the country generate enough revenue for its welfare schemes? What happens to the long and arduous legal battles that have been fought and are still continuing or  are in process of being initiated on account of income tax demands being made by the I-T department? As of 30th September, 2012, Rs. 1 trillion amount of direct taxes demand was locked up in litigation. As of 3rd January, 2014, some of the high-profile income tax notices and disputes include Rs. 5,357 crores to IBM, Rs. 11,200 crores to Vodafone, Rs. 5400 crore to Shell, Rs. 2100 crore to Nokia and Rs. 1,750 to Infosys. Such a move will not only woo the wealthy or high net worth individuals but also corporations. Is that the target, it has always been though for Narendra Modi and now the BJP, capitalizing on that strength.
Taxation policies are of utmost importance and paramount for good governance, social welfare and economic growth of the country. Any wrong policy has far reaching consequences on investment, savings, consumption, inflation and other macroeconomic factors. Thus, such policies must be articulated with precision and without political motives.