Editorial Team 11th January 2014 Jai Ho- Salman khan and the Copyright Controversy2017-08-08T15:19:26+00:00 National News 1 Comment
Salman Khan starrer ‘Jai Ho’ which is set to release in January this year has run into legal trouble over its film title. It is learnt that following the success of
the song ‘Jai Ho’(featuring in
Slum dog Millionaire) music director, A.R. Rehman had trademarked the title ‘Jai Ho’ and
the producers of the film ‘Jai Ho’ will now
require a license from Mr. Rehman in order to use it as their film’s title. 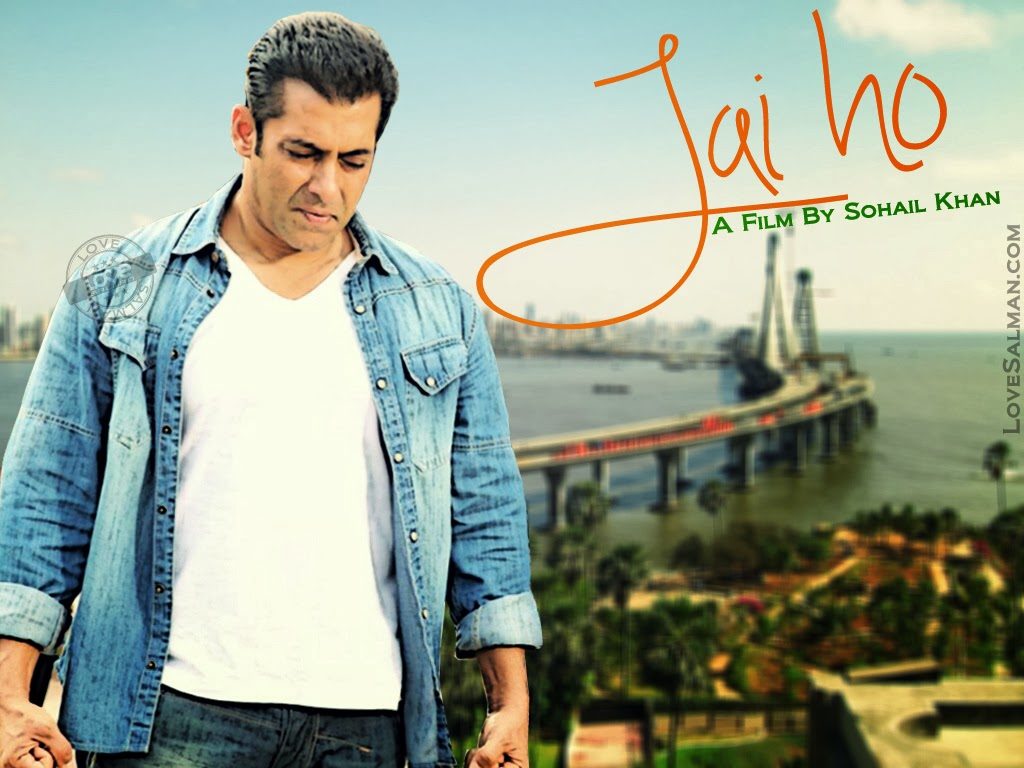 Question is whether the song title can be copyrighted?
A song title falls under the category of ‘literary work’
and according to s.13 of The Copyright Act, 1957 a copyright subsists in a
literary work if it is original. . The
phrase was in use prior to it being converted into a popular song. ‘Jai Ho’ as
a song title is not an original work and cannot be attributed to A.R. Rehman.
Had the song title been a “coined phrase”,  A.R Rehman would have a strong case of
protecting the same as trademark. ‘jai ho” is a common word which is
used quite frequently. If general words become a matter of copyright then it
can lead to complexity in procedures. The basic aim of copyright is to protect
work of original nature and “jai ho” cannot be given the status of
trademark. Above all the real debate is whether the movie is gaining popularity
because of the title. The answer is no. Every movie solely rests upon the
script and not the title and for this reason celebrity names have till date not
been given protection under copyright law.
A similar problem arose when Chetan Bhagat claimed
copyright infringement over movie 3 idiots as being adaptation to his novel five
point someone. After seeing the movie it cannot be said movie was copied. It
was given an all together a new dimension. Ideas don’t enjoy copyright, for
a case to fall within copyright infringement it has to be copied work in
totality.
R.G Anand v Delux Films (AIR 1978 SC 1613) is the first landmark judgment on copyright where The humble Supreme
Court  of India has laid down the following general propositions regarding
infringement of a work:-
1.
Copyright is not applicable in support
matter an idea, subject matter, themes, legendary or historical facts. However,
the manner, form, and expression of the idea of the copyrighted work fall in
the domain of violation.
2.
In case the same idea is developed in a
different manner, manifesting may be using source the Courts will identify if
the similarities are on substantial or fundamental points of the mode of
expression adopted in the copyrighted work. The imitation with marginal
variations here and there is a violation of copyright.
3.
The third person, i.e. the reader, the
viewer or the spectator after having read or seen both the works comes out with
the opinion based on reasonable proof that the subsequent work appears to be a
copy of the original.
4.
There is no violation if the same theme
is presented and treated differently and the final output turns out to be
completely new work.
5.
In case, there are similarities but
dissimilarity in the contained material do not indicate intention to copy, and
intention to copy the the coincidences are clearly incidental.
6.
The copyright violation must be proved
by clear and cogent evidence.
Also Moral Desert Theory argues that, “every
man has a property in his own person”, i.e. the fruits of a man’s labour
belongs to him, but one cannot be sure the very same idea did not at the same
moment enter some other mind. Thus these rights can only be justified if they
are implemented in such a way that rights of an individual are protected
without infringing on another.
The question still remains debatable as to whether Salman khan should not be allowed to use the name
just because it’s been used earlier in a song title which got popular?