10 THINGS YOU DIDN’T REALIZE WHILE WATCHING INFINITY WAR AND WHAT IT MEANS FOR MCU! 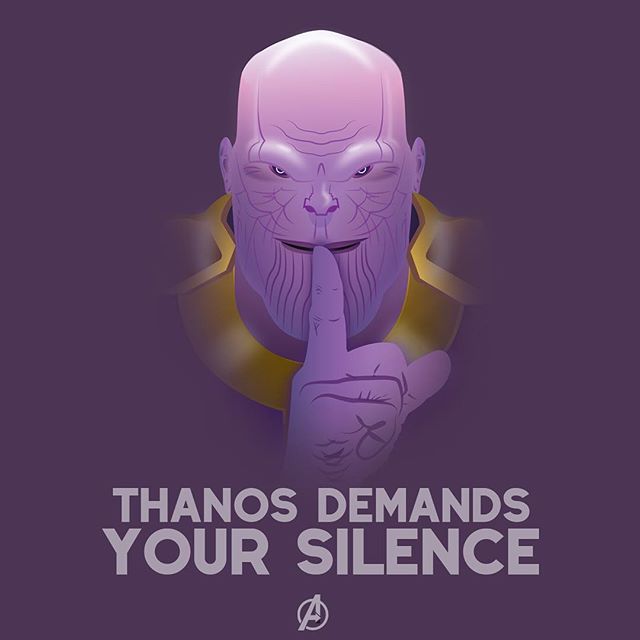 And what Lord Thanos demands, he gets..

BUT WAIT! We didn’t drag you all the way here for to just tell you this, did we? Nah!

Tha amazing team of Geeks of Digital dug around the internet for a bit to find out what people were thinking about before watching the movie? So over to the amazing Geeks!

We sat down last weekend to understand what were the most frequently asked questions on google about the new Marvel franchise, and boy we were surprised at some of these questions. AND WE SEARCHED THE ENTIRE INTERNET FOR THIS GOLD!

Look, we get it! There are many theories around the movie which may keep an average Marvel fan up all night. But that is a different story. What we are trying to understand here is the fan sentiments around Earth’s favorite superheroes.

While some of these questions are legit and we can clearly see how some fans want to get ahead of the rest by being a know-it-all, there are others who asked the stupidest questions you can imagine.

PS: If you were among those asking Question 24 above, we hope the movie ended well for you.

BONUS: We went to the depths of finding out what the other characters have been up to. We have a list of all the questions people have been asking Google about the characters. Here they are! 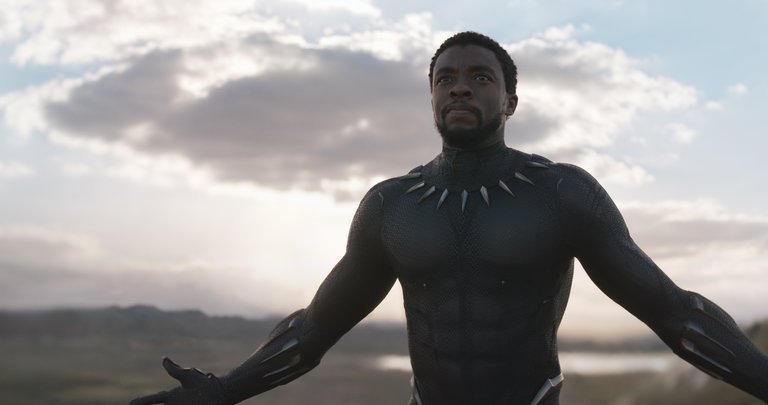 Ask and you shall receive..

Whats in a name you ask? 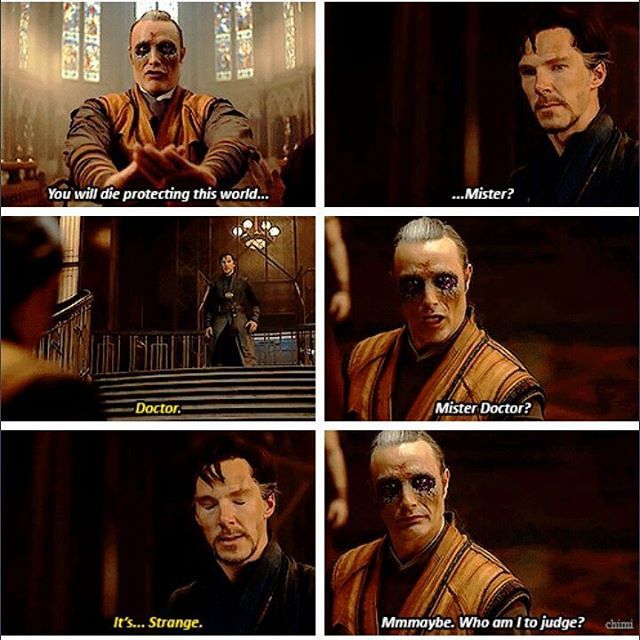 There is only one answer to all of your questions, 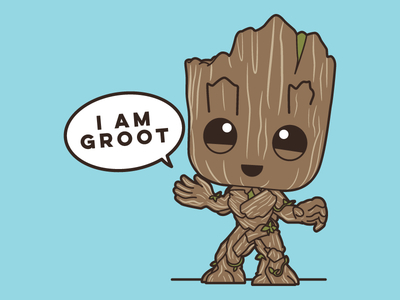 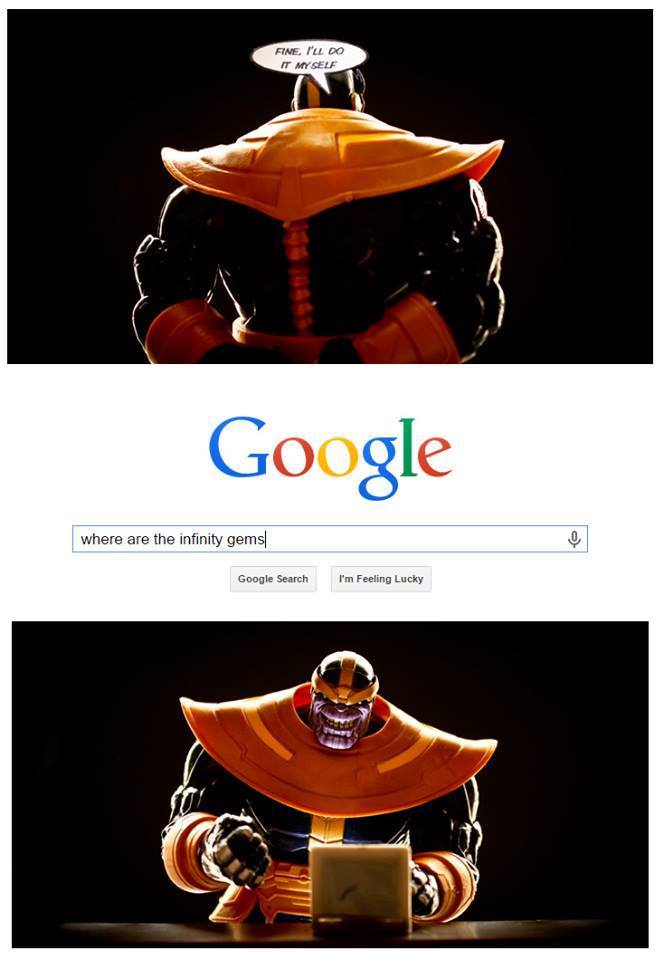 How to make Iron Man suit real you ask? 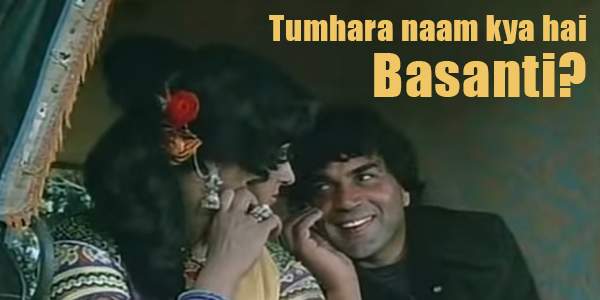 Most of these questions make sense since people are genuinely trying to grasp as many facts as they could about the movie. But some of these questions are hilarious if you think of it. For example, while researching on this article we stumbled upon a question where nearly 2600 people had asked ‘Is Black Widow a woman?’

I mean, sure she had undergone female genital mutilation at her Russian ‘school’ but that doesn’t stop her from being a woman.

Another hilarious question we encountered was ‘Can Captain America beat spiderman?’ Sure, he can smack spidey in the face but is that what Nick Fury brought ‘earth’s mightiest heroes’ together for so that they can smack each other for your sake? So much hormones here!