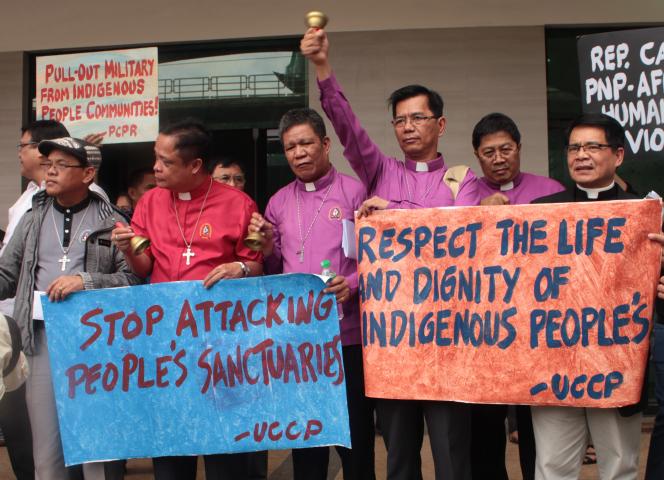 In the instances where indigenous communities have been targeted in war, the underlying motive behind the attacks is genocide: to wipe out the community altogether, to “ethnically cleanse” a community of people and to wipe out their existence. In the Second World War, Gypsy communities along with the Jews were subjected to the Holocaust, and sexual violence was indeed rampant in those days. In the 1994 conflict between the Hutus and Tutsis in Rwanda, sexual violence against the Tutsi women went into constituting a grand part of the genocide.  Over the three decades of the Guatemalan Civil War from 1960 to 1996, the ethnic Mayan indigenous people suffered many human rights violations, and sexual violence was part of an organized campaign of genocide.

Undoubtedly, whole communities do suffer the consequences of armed conflict, but it is the women and girls that are particularly affected because of their status in society and their gender. This is especially so in indigenous communities, where the sanctity of their community living comes from the equality of the genders. Consequently, when there is a systematic policy of genocide targeting an indigenous community, it almost always includes a campaign of sexual violence since there is a “need” to upset the equality, and the balance, to erode the social structures in the community.

Under the Genocide Convention, Genocide is defined as conduct that is carried out with an intent to destroy in whole or in part, a national or an ethnic group, through a) Killing members of the group; b) Causing serious bodily or mental harm to members of the group; c) Deliberately inflicting on the group conditions of life calculated to bring about its physical destruction in whole or in part; d) Imposing measures intended to prevent births within the group; and e) Forcibly transferring children of the group to another group.

Easily, any campaign of sexual violence falls into the above definition in one way or the other. A cursory glance at any of these conflicts that involved systematic campaigns of genocide will show you that the infliction of sexual violence had impacts not only on the individual woman but also on the community in entirety. In that sense, sexual violence in the war in pursuit of genocide is not only a war tactic but is also chillingly premeditated, widespread and systematic and an overall uniform practice. None of the incidents of rape and sexual violence are or were isolated, but are and were rather acts committed under the sanction of superiors in charge of each of the troops. These acts were legitimized, authorized and sanctioned, and carried out with a grotesque aspiration of erasing the indigenous populations, and what better way than targeting the women? Sexual violence breaks the stability of the society by throwing the balance of equality that indigenous communities revere and practice. Coupled with that, the infliction of injuries that sometimes culminate in death, the use of sexual violence also keeps in check the propensity to reproduce, in the process stymieing the existence and growth of the community itself.

In the words of one of the Maya Ixil women who survived the ordeal in Guatemala, who heard a clear and strong voice of a soldier saying: “Rios Montt told us to finish off all of this Ixil trash since they collaborate with the guerrilla”. 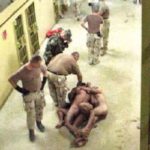