The Union Cabinet on Saturday (Apr 21) approved an ordinance to allow courts to award death penalty to those convicted of raping children up to 12 years of age, reported PTI.

Official sources said here that the criminal law amendment ordinance seeks to amend the Indian Penal Code (IPC), the Evidence Act, the Code of Criminal Procedure (CrPC) and the Protection of Children from Sexual Offences (POCSO) Act to introduce a new provision to sentence convicts of such crimes punishment of death

The move comes against the backdrop of a spate of alleged rape and murder of girls across the country, with some cases which have become national sensations, including the cases in Jammu and Kashmir’s Kathua, Unnao in Uttar Pradesh, and Gujarat’s Surat district recently. It is important to note here, that POCSO, IPC, and CrPC are not applicable on J&K and this amendment, even if inserted with retrospective effect will not affect that case.

Along with the Union Government, credit for instigating the introduction of this Ordinance undoubtedly goes to Delhi Commission for Women Chairperson Swati Maliwal, who is on a hunger strike for nine days today.  Ms. Maliwal confirmed that she will break her fast tomorrow after the Union Cabinet approved an ordinance that introduces the death penalty for the rape of a girl under 12 years of age.

Swati Maliwal has been on fast since April 13, demanding death penalty for rapists of children. 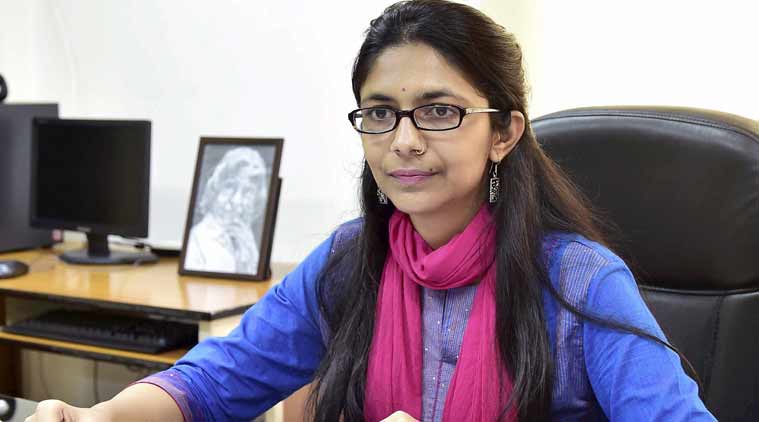 “I am happy that though after nine days the central government has taken the first step to hang rapists of small children within six months,” Ms. Maliwal said, announcing she will break her fast at 2 pm tomorrow, as reported by NDTV and as stated in her Twitter Account.

Ms. Swati Maliwal, however, wrote a letter to Prime Minister Narendra Modi today on her other related demands. She said just changing the law is not enough, more important is its implementation and even more important is raising the police resources and their accountability.

The ordinance is still awaiting the approval o the President at the time of publication of this article.