Sourya Banerjee 28th March 2018 Announcing the LGBTQIA+ People Library at 91 Springboard, Delhi2018-03-28T16:25:32+00:00 Featured, Opportunities No Comment
This pioneering event is an attempt to bridge the gap between the LGBT+ community and the
non-LGBT+ folk, who often do not get to understand each other in full capacity simply because of
the lack of safe spaces to mingle and mix openly.
The event is not centered around speeches, or performances, or a stage and an audience
setting. Instead, we’ll all be sitting around separate mini-tables per alphabet of the LGBT+,
having a chat, playing games, and seeing our similarities and differences that go beyond our
gender and sexual identity. To see each other as whole complete humans, with likes and dislikes
regardless of which side of the fence we belong to.
For the non-LGBT+ folk, who’ll largely be the listeners:
This event attempts to be your one chance to have a heart to heart with a stranger from the
LGBTQIA+ spectrum who’s offering to share their story with you. It’s an opportunity for you to see
people as people, with differences and similarities to you, regardless of their identity.
For the LGBT+ folk, who’ll largely be the story-sharers:
You help create a safe space for cis-het people to come up and talk to you, ask you curious
questions without the fear of judgment or a backlash, and let them see how human we all are,
regardless of our gender/sexuality differences. You will be contributing to bringing non-LGBT+
folk onboard the LGBT+ cause. 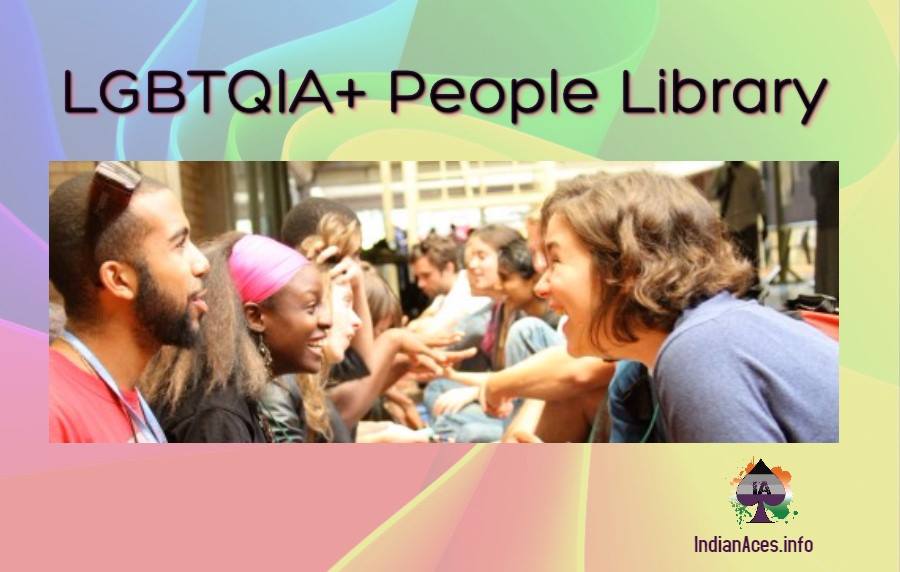 This is a fundraising event. All proceeds from the event go towards supporting the travel costs for
Indian Aces, the Indian Asexual collective, who have been selected to present their workshop
A/Sexuality 101 at the University of London at the Queer Asia conference in June. Unfortunately,
there is no financial support being offered. Indian Aces are doing this workshop at the conference
for free, with no compensation for their time, knowledge, or effort, or costs. Being a non-funded
collective, they are struggling to pay for all the travel/boarding/lodging costs involved. The funds
raised from this event will help offset the burden.
Date: 15th April, Sunday
Time: Afternoon 12-3 pm
Venue: 91 Springboard, Nehru Place, Delhi
About Indian Aces:
Indian Aces is a self/non-funded award-winning collective of asexual folk from or in India. It was
founded by Dr. Pragati Singh in 2014 and relaunched in early 2016. The community has grown
by leaps and bounds and now includes members from adjoining nations as well. It serves as an
online community platform, generating awareness and receiving new members into their secret
group on facebook. Members also participate and represent in various LGBTQIA+ events and
platforms that have so far been devoid of representation from the asexual community in India.
We organize meetups for community members all over the country and have been able to do a
few internationally too. We’ve conducted speed-dating event for non-sexual folk on the spectrum
too! We conduct independent research on the subject, and conduct workshops for professionals
and allies and aces to understand Sexuality and Asexuality. 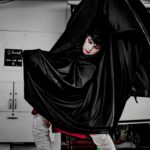 « The Fact, the Law, & the Changing Privacy Policies of the Narendra Modi Application
The CBSE Paper Leak Fiasco 2018; An Education System without proper Education or secure System »