The Leak we haven’t fixed: The Essar Scandal 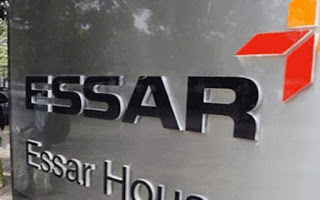 Events leading to the Leak
In 2015,
a whistleblower approached lawyer-activist Prashant Bhushan, and
leaked a set of internal e-mails and memos from Essar Group
alleging that the conglomerate had granted favours to several politicians,
bureaucrats and journalists. Bhushan’s Centre for Public
Interest Litigation (CPIL) filed a PIL before
the Supreme Court of India, requesting an investigation into these
allegations.[i] The
Essar Group filed an affidavit seeking dismissal of the PIL, calling the
favours as legally justifiable “common courtesies”.[ii]
In
May 2016, lawyer Suren Uppal reported the existence of a new set of secretly
recorded conversations to the Prime
Minister. The conversations involve influential politicians, bureaucrats,
businesspeople, bankers, and other VIPs.
Uppal claimed to have received these tapes from the former Essar employee
Albasit Khan, who later denied Essar’s role in tapping the conversations and
stated he had received these tapes from the now-deceased Mumbai Police officer Vijay Salaskar, a claim denied by
Mumbai police. In June 2016, after the Outlook magazine made Uppal’s claims public.
Khan and Essar completely denied the story, accusing Suren Uppal of being an
extortionist. Uppal denied the allegations, and promised to release the tapes
to the Supreme Court of India. 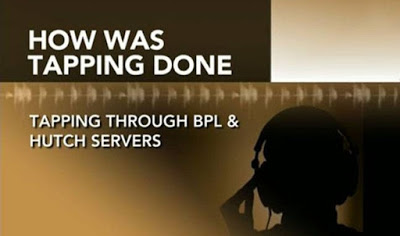 « The Crowns’s Fancy: A Look into the Doctrine of Pleasure (Part-II)
Untold Tales: These Happen Only In India »