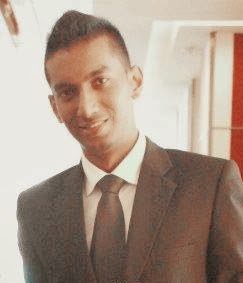 “Surendra is the former President of the Asian Law Students’ Association (ALSA) International Board. He was an avid mooter back in law school and has represented Malaysia in international mooting competitions. He is currently undergoing his pupillage to become an Advocate and Solicitor in Malaysia” 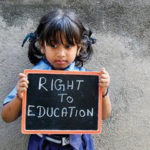 « Legally International: Interview with Kirthi & Karthik, Founders of A38
A Peek Into Crisis Policymaking »