Legally International: Interview with Kirthi & Karthik, Founders of A38

Sourya Banerjee 26th November 2014 Legally International: Interview with Kirthi & Karthik, Founders of A382017-08-08T14:33:00+00:00 Interviews No Comment
For the Sake of Argument catches up with siblings, Kirthi and Karthik Jayakumar, Founders of A38, the one of a kind website on Public International Law in India. 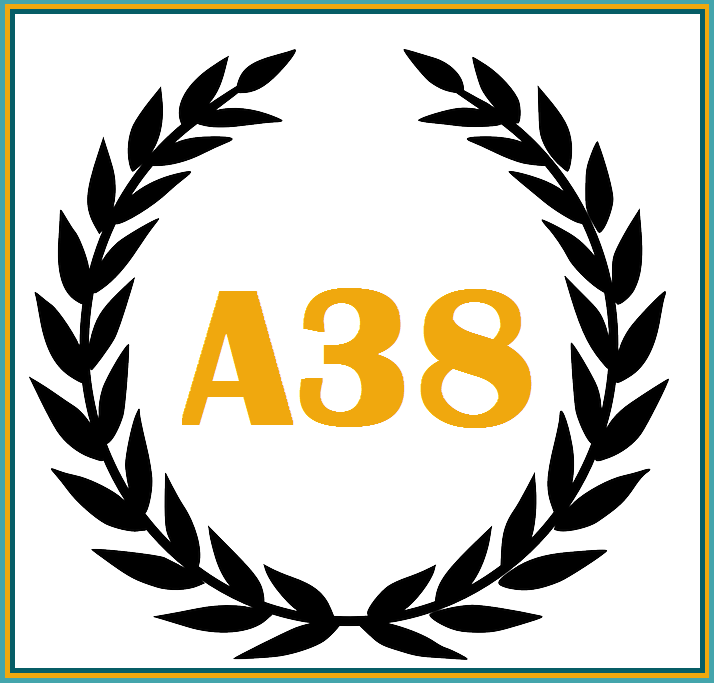 Sourya(S): Tell us briefly about yourselves.
Kirthi & Karthik (K&K): We are siblings – Kirthi and Karthik are the names we go by. Both of us were students at the School of Excellence in Law, having graduated in 2010 (Kirthi), and this year (Karthik) respectively. Our career trajectories have been different though, with one taking to the United Nations and Peace and Conflict studies (Kirthi) and the other starting practice at the Madras High Court (Karthik). While at Law School, we took part in many mooting competitions, some of which related to Public International Law.
S: What motivated you to start A38?
K&K: The idea, in a nutshell, was to fill the gaps that we ourselves encountered while at law school. Research in Public International Law, at least in India, remained confined to Malcolm Shaw, Antonio Cassesse, Ian Brownlie and Oppenheim for a long time. Resources weren’t easy to come by, and no matter what law school you went to, access to thinking and resources in public international law remained confined. What made that doubly unpalatable was the fact that one chanced upon very few academics in the field – some of whom didn’t quite think out of the box themselves. We wanted to create a space that would allow people to really delve into Public International Law, and explore the dynamics it brings to fore. It really is a fascinating subject – and research in the field in India should go beyond the hackneyed Jessup-Stetson-Manfred Lachs framework. A38 was an idea that tried to fill that gap.
S: What drew you towards International Law of all things?
K&K: There: that very thought that’s reflected in the phrase “of all things”. J We’re in a place in India where Law is confined to what the domestic realm dictates. We can’t ignore the fact that we have a role to play in the Regional and International political realm – a role that is only progressively evolving. International Law, whether we like it or not, affects us as a nation, and as individuals (think Human Rights and Environmental Law, for instance). We look to Domestic Law for answers – and many times, we find none. International Law is more than just a bunch of words and country names strung together inside a yellowed-textbook. We also enjoy the idea of settling macro differences – differences between two nations – through law. Imagine two sharks fighting. And then imagine yourself trying to find a way to help those sharks settle and swim away in search of other fish to eat. Yep. We did just that, and it seemed like a fun idea to give shape to J
S: Were people initially supportive of what you wanted or were their doubts?
K&K: Our first sounding boards were each other – and it really helps if you are a pair of siblings that shares everything from sandwiches in a tuck-shop to movie-time, and textbooks to taste in music. Our parents were super supportive as well, asking how they could help us bring our idea to fruition. Friends, well-wishers and professors were always around, willingly testing our ideas, challenging the way we looked at things and forcing us to really push the envelope further and further. We certainly do have quarters from where criticism pipes up – sometimes constructive, sometimes annoying. Believe it or not, they are the ones we have the most gratitude for, because they spur us on J
S: What is the story behind choosing the name A38?
K&K: Quite simple. A38 is the abbreviated version of Article 38 of the Statute of the International Court of Justice, which talks of the Sources of International Law. One part of our idea was to be one of those sources (“teachings of ‘highly qualified’ *ahem ahem* publicists” – okay, okay, just kidding), but the bigger picture was to become a place where people could look up all that they need for research under one big umbrella. It’s a big, hairy, audacious dream that measures as much as Jupiter, but we love jumping off the sky so we can fall among the stars.
S: How did you manage time between work and A38?
K&K: We’d like you to believe that it was a breeze, but who would we be kidding? At first, A38 began as a little adventure – it was all about cheating on life with a passion. But by and by, it grew to become such an important part of our lives that everything else sort of fit in around A38!
S: Tell us something about the creation of the A38 Resource Center?
K&K: The eResource centre is an online hub for all research needs concerning Public International Law. You have summaries of all the cases decided by the ICJ, PCIJ, ICTY, ICTR, STSL, STL, and the ECCC, there are quick notes on resolutions of the UN General Assembly and Security Council – and pretty soon, we’re looking to build tie-ups with open access journals to share links to their articles on it as well.
S: What kind of consultancy services does A38 offer?
K&K: We are typically an adhoc consultancy – which means that our affiliations with any initiative or organization are on a contract basis. We offer fully researched briefs and documented research dossiers on specific issues of public international law as required from time to time. We also conduct workshops across law schools in the country. We will also be starting up trainings and workshops online using webinars and video conferencing to reach a wider audience.
S: Proudest moment for A38 till date?
K&K: Hasn’t come yet J
S: Individual plans for the future?
K&K: Karthik is looking to practice in the Supreme Court. Kirthi is very content with finding a retirement home in Europe with an unlimited supply of books and food – jokes apart, there are dreams of furthering a career in Peace and Conflict on her side of the table. 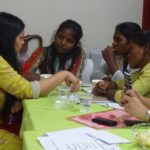 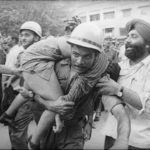